The Foodstuff That Manufactured Us tour will make a halt at Hing Hay Park on Saturday.

SEATTLE — The I Stand With Immigrants initiative celebrates its ninth once-a-year tour with a prevent in Seattle this weekend.

As section of The Food That Produced Us tour, the initiative has teamed up with celebrated cooks – which include Joanne Chang, Tom Colicchio, Byron Gomez, Christine Ha and Hawa Hassan – to craft authentic recipes for some of their most loved dishes, influenced by their individual immigrant heritage.

Daniel Leon-Lewis, the initiative’s inventive director, said his crew is thrilled to be back on the street right after a several decades of hiatus during the pandemic.

“We are honoring the creative imagination, cultural expression and neighborhood-making electric power of food through The Food items That Produced Us Tour,” Leon-Lewis mentioned.

Zaira Garcia explained becoming on the highway yet again and assembly immigrants and their families is a impressive standpoint.

“We’re coming up on a 10 years of web hosting this, and we’re definitely out below celebrating the many contributions that immigrants make to our state,” Garcia claimed. “Whether that is by means of society, by foods, through new music – you can actually look in so quite a few directions to see the worth of immigrants and immigration to the United States.”

The Meals That Built Us Tour will be in Seattle’s Chinatown-Global District on Saturday and will provide up absolutely free food stuff, “I stand with immigrants” shirts and tote baggage at Hing Hay Park, 423 Maynard Ave. S. The event will run from midday to 6 p.m. 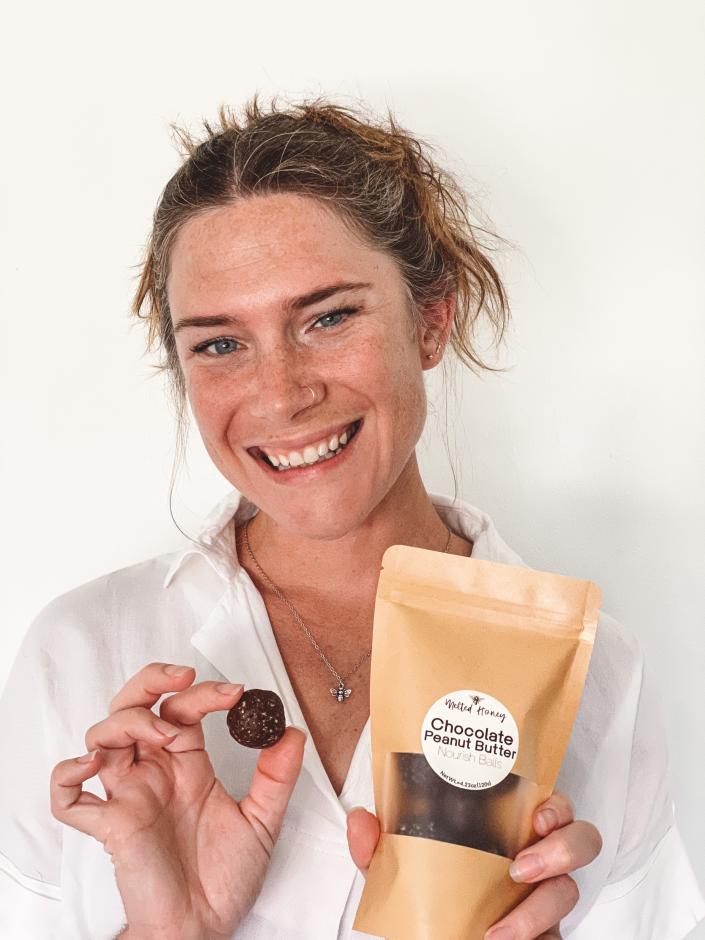